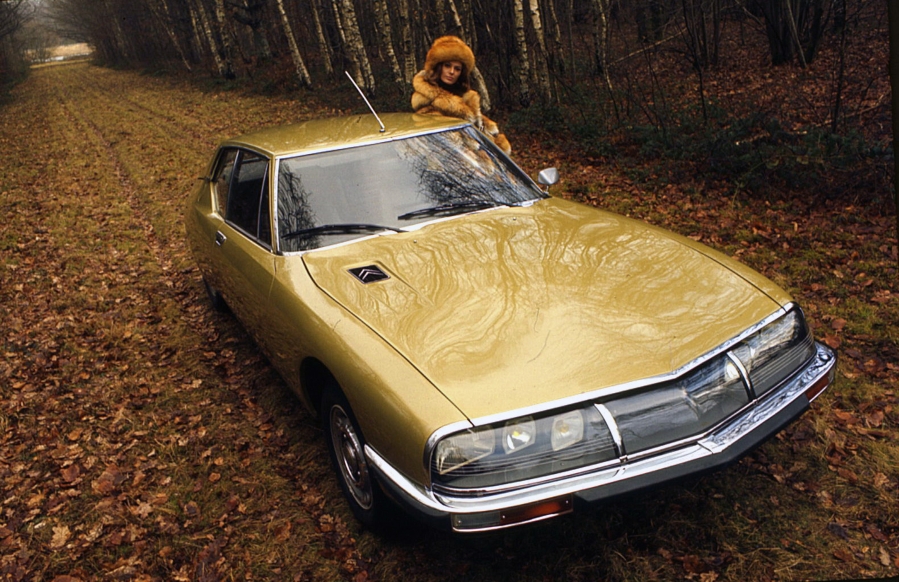 Richly symbolic. Luxury make PSA is celebrating the car that is still the ambassador of French grand tourers 50 years after it was first manufactured.

Nearly 50 years ago, its unveiling at the 1970 Geneva motor show was like a bombshell. For the first time in its history, Citroën was trying to carve out a niche for itself on the GT coupé market. An area that up to that point had been the exclusive preserve of prestigious British and Italian makes. But then, Citroën did have Italian blood running through its veins. This large and highly aerodynamic coupé was powered by a Maserati engine. Maserati was taken over by Citroën at the end of 1967. The engine in question was a 2670 cm³ 90° V6, with four chain-driven overhead camshafts, powered by three twin carburettors. Linked to a five-speed gearbox, it delivered 170 hp at 5500 rpm and could take the SM up to speeds of 220 km/h. The style of this four-seater coupé was a break with tradition. The SM featured a very long bonnet, six headlamps protected by glass fairing and a tapered, narrower rear track. In addition to perpetuating the technologies incorporated into the DS – its hydro pneumatic suspension system, disc brakes, etc. – this high-end flagship French vehicle broke new ground with variable power-assisted steering. The oil crisis meant the end for this great French tourer. Nevertheless, a total of 12,920 were built.