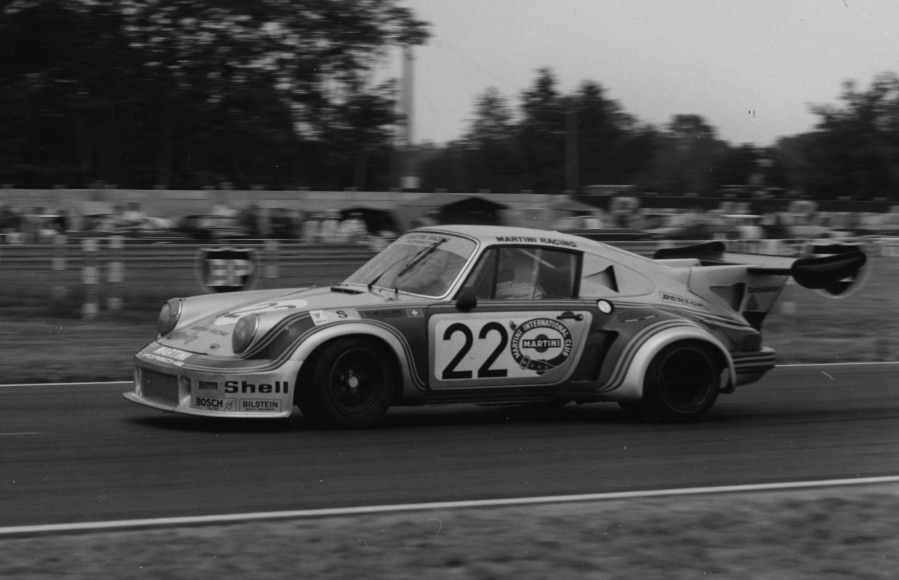 24 Hours of Le Mans, a laboratory of new technology

Since its earliest days, the world’s most prestigious endurance race has fulfilled the role of a test bed for the technologies of the future, as many vehicles exhibited at Rétromobile will bear testament.

The 24 Hours of Le Mans: a test bed for new technologies

It is the founding act of the 24 Hours of Le Mans. Technological innovation and progress are in the lifeblood of the round-the-clock race. Such is how this new challenge was imagined by its three founders: Charles Faroux, a sports journalist at L'Auto and La Vie Automobile, Georges Durand, secretary of the Automobile Club de l'Ouest, and Emile Coquille, director of the Rudge-Withworth company. "To push sports competitors and manufacturers towards an ever more meticulous preparation of the marketed models and, in so doing, to increase the difficulties by increasing the duration of standard races", such was the vocation of this new Endurance Grand Prix, also known as the Rudge-Whitworth Triennial Cup, whose debut edition took place on the weekend of 26 May 1923 on a 17.262 km racetrack which had already been used for the 1921 Automobile Club de France Grand Prix.

The list of vehicles exhibited at Rétromobile and which have made their innovative mark in the Sarthe has not yet been finalised, but for a century, Le Mans has been a showcase for innovations and a test bed for new technologies. As an accelerator of progress, Le Mans has contributed to the evolution of the automobile genre, whether in terms of active safety, aerodynamic solutions, reliability or engine efficiency. Since 1923, improvements in headlights have owed much to the 24 Hours of Le Mans. In 1926, the three Lorraine cars were equipped with the "Cyclops", the first fog lamp produced by Marchal. The following year, front-wheel drive made its debut in the Sarthe with the SCAP-engined Tracta designed by the engineer Grégoire. At the same time, Le Mans helped tyre manufacturers to make significant breakthroughs, also contributing to research into better road layouts and new surfaces.

As bodywork became increasingly streamlined and aerodynamic to reduce air resistance and fuel consumption, average speeds soared. In 1939, the victorious Bugatti 57C tank covered 3,354.760 km at an average speed of 139.781 km/h. When the competitors and the public returned to Le Mans after a ten-year break, they witnessed a diesel-powered car (Delettrez) for the first time. There would be others. Audi and Peugeot brought this technology to the fore during the 2000s.

Another reason we have such effective braking vehicles is that disc brakes were tested and approved for the first time in the world at Le Mans. The Jaguar D was responsible for the introduction of this feature in 1954. Even outlandish ideas are not forbidden. In 1963, the British Rover tested a turbine engine on a Formula 1 derived chassis prepared by BRM. The big car was given the number "00" and did not compete in the standings. This did not prevent it from finishing the race, covering 4,172.910 km, which would have earned it 7th place overall and a podium finish for its two drivers, Graham Hill and Richie Ginther. Two editions later, Hill shared the wheel of a new version with Jackie Stewart. This time the car was entered in the Prototype class. It finished tenth.

During the 1970s and 1980s, there were many technology transfers and innovation bridges between competition and production. Semi-automatic or dual-clutch transmissions, carbon-ceramic brakes, but also the rotary engine or more recently hybridisation with brake energy recovery have all benefited from the test bench that the 24 Hours of Le Mans represents. Tomorrow, it will be hydrogen's turn to rise to the challenge of the Le Mans track.