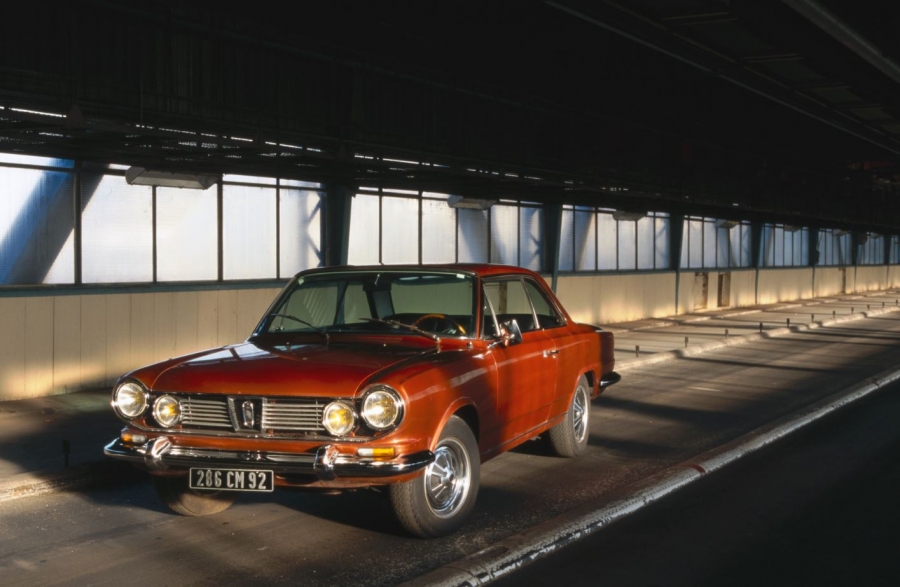 The result of consultation with the community of Renault enthusiasts on the social networks, the models selected are evidence of just how rich the French make is.

This is a first and an initiative that deserves recognition. Renault asked its community of enthusiasts to say which models they wanted to see at Rétromobile.

And surprisingly, of the twelve vehicles on show, only four of them date from before the First World War. They include a 1909 Type BY, a fire-fighting vehicle based on the Type LO and a Vivasport. And as evidence of the generational shift, models from the 1960s and 1970s account for most of the selection. It showcases Renault's eclecticism. The most unusual are the Renault Torino and the Project H. The former resulted from Renault entering into an agreement with Argentinian automaker IKA which produced Renaults and Torinos in particular from 1966 onwards. Based on the Rambler American and available in both a sedan and a coupé version, the Torino was manufactured until 1982. Hugely popular in Argentina, it was powered by a straight-six US-built engine. As for the 1966 Project H, it was part of an initiative to upsell and develop a V8 engine alongside Peugeot. The result was the PRV, but it ended up only having six cylinders because of the oil crisis.  The Project H car’s style gave birth to the R30.