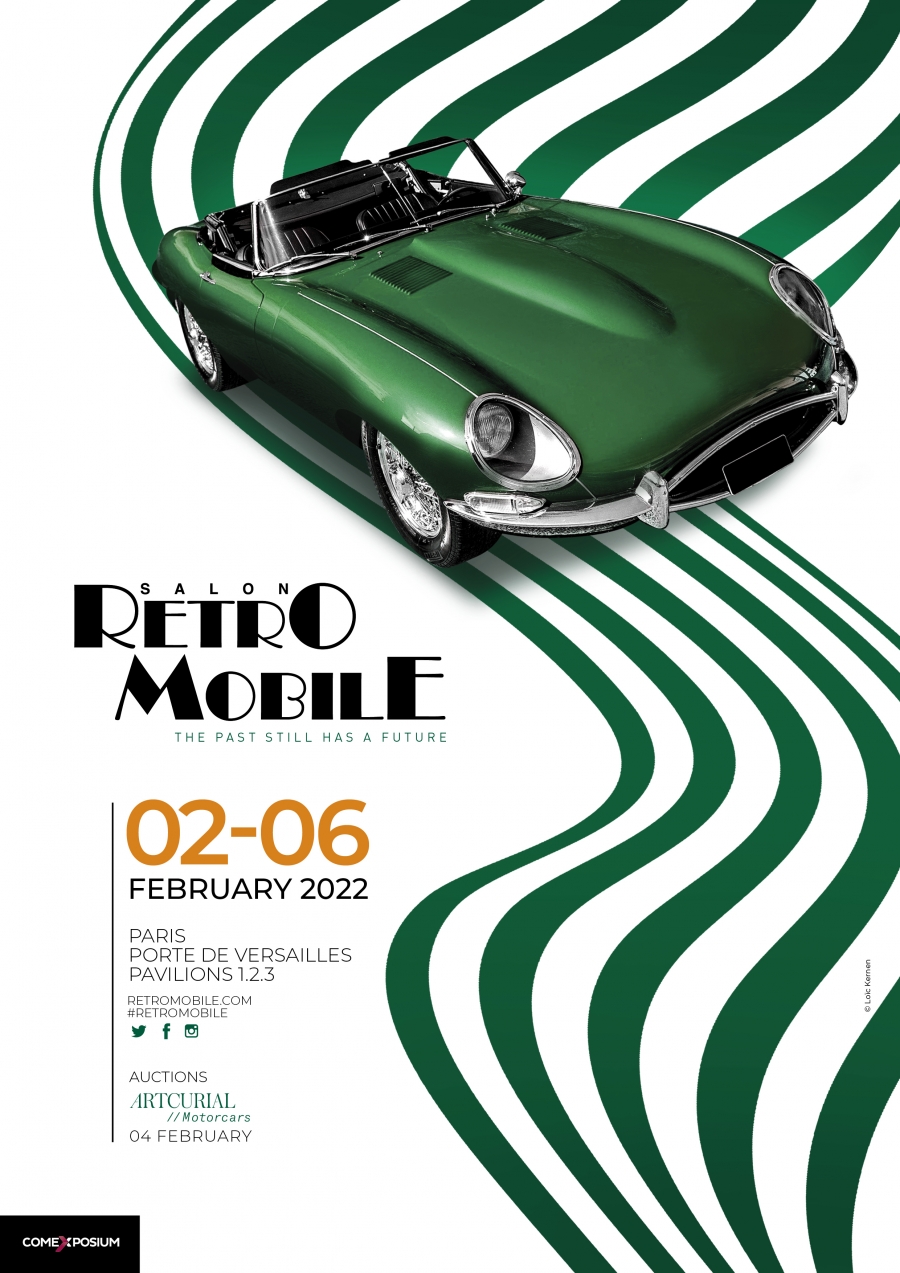 Given the current health situation and the lack of visibility as the event approaches, we regret to inform you that the Retromobile show, initially scheduled for June 2 - 6, is postponed until February 2 to 6, 2022 at Paris Porte de Versailles.

“People were very much looking forward to the 46th edition. However, the current health context does not allow us to hold this summer edition in June as we had planned. Enthusiasts and lovers of vintage cars will finally meet again on the traditional Retromobile dates, in February 2022. Our goal remains the same: to offer an exceptional automotive event, and to continue to inspire young and old alike. » stated Jean-Sébastien Guichaoua, director of Retromobile.

Retromobile is a show for classic car lovers and enthusiasts: over 1,000 vehicles on display, 620 exhibitors, 120 clubs and 60 artists gathered in the world’s largest temporary “Art Gallery” specialised in automobiles with many exclusive activities.