The Youngtimers Magazine celebrates 45 years of the PRV Engine!

This year, Youngtimers – the monthly magazine all about cult cars from the 1970s-90s – will be celebrating 45 years of the PRV engine. As its name suggests, this engine was jointly developed by three iconic automotive manufacturers: Peugeot, Renault and Volvo. PRV engines have been used with road vehicles just as much as with competition models. 24 years after the first one was built, one was used to power a car that has since been immortalised by the silver screen – the DeLorean DMC-12.

The history of the PVR engine (Peugeot, Renault and Volvo)

Once again, celebrations will be the order of the day at Rétromobile! And yet, the history of the PRV engine is that of a poor stepson, but one with colossal potential. Initially, this Z-Type engine was the result of a cooperative agreement entered into by Peugeot and Renault in 1966, the aim being to share the costs involved in developing several components, engines and gearboxes. Then in 1971, Volvo joined in the fun.

The first PRV engines were officially launched in autumn 1974: both the coupé and cabriolet versions of the Peugeot 504, together with the Volvos 264 and 265 incorporated PRV V6 engines. The engine in question had a displacement of 2664 cc and delivered between 125 and 140 hp, depending on the type of pollution control system and fuel used. It was later adopted by all French vehicle manufacturers – as well as by DeLorean and Lancia – and enjoyed a 24-year-long career. 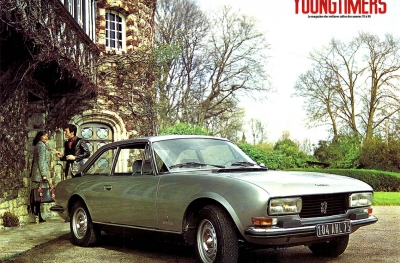 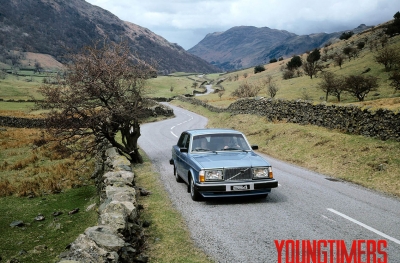 A highly robust engine, road-going versions could deliver up to 408 hp (Venturi 400 GT), while race spec versions could crank it up to 900 hp. In fact, a car fitted with a PRV engine holds the land speed record on the Ligne Droite des Hunaudières 3.7 mile long straight: the WM P88 driven by Roger Dorchy in the 1988 24 Hours of Le Mans hit 407 km/h. They also feature in a number of Panhard armoured vehicles, Robin pleasure aircraft, an American camping car and even a motorcycle built by Michel Guédon! 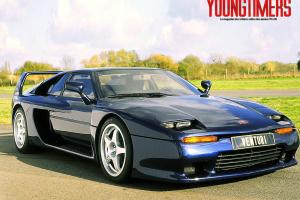 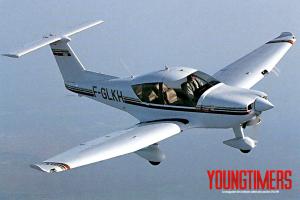 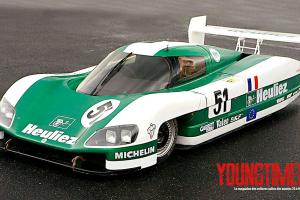 To celebrate this birthday, a number of models will be on show at the Youngtimers podium around the original PRV in the center of this exhibition, including a Renault 30, a Peugeot 604, a Volvo 262, a DeLorean DMC-12 and a Venturi. 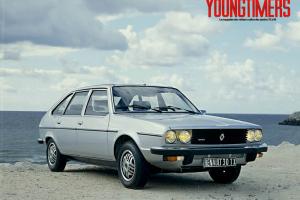 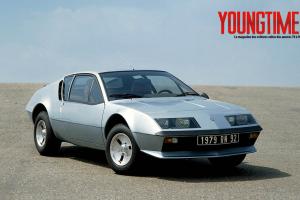 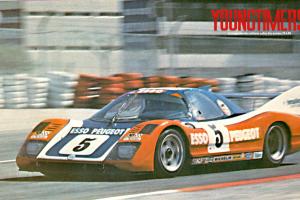