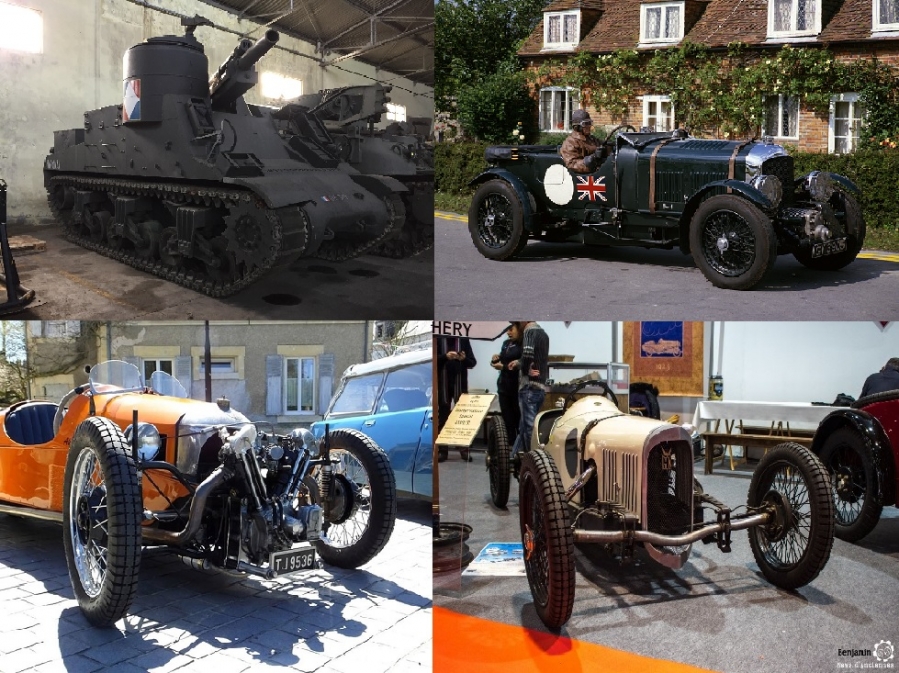 Discover the vehicles which will be exhibited at Retromobile 2018 during dynamic presentations !

Only 50 of these highly symbolic race cars were ever built. Developed by racing driver Sir Henry Birkin, competition Bentleys of this period lacked power compared with their competitors.

This model will be on display alongside the GN Martyr for visitors' pleasure, and will also take part in the dynamic demonstrations in front of hall 1.

This passionate's club will make each day of the show dynamic demonstrations of six centenary cars from the brand Renault. Here is a list of the exhibited models :