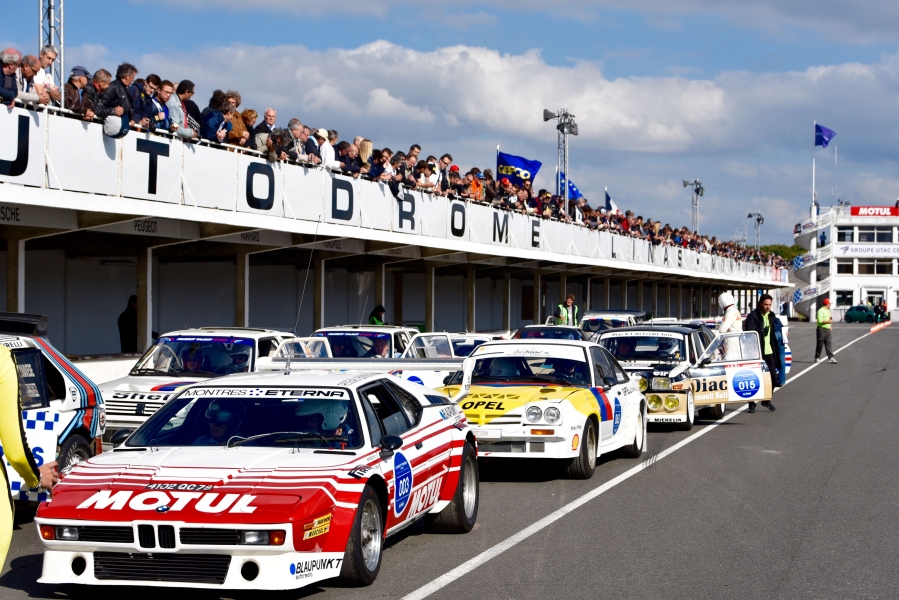 PAYING TRIBUTE TO THE RALLY QUEENS

If you've seen them, you won't forget them in a hurry. And if you've heard them… well, you'll never forget them!

Group B was introduced in 1982 as a replacement for Groups 4 and 5 in the World Rally Championship. It represented Modified Grand Touring cars, at least 200 of which were produced of each model. In the very early 1980s, Group B was the rally queen category: it gave engineers a great deal of technical freedom and these cars were notable for their phenomenal power output – in excess of 600 hp (the Audi Quattro Sport S1 E2 delivered 600 hp), for less than a tonne!
Sadly, the ever-increasing popularity of these power monsters resulted in frequent accidents and so the Federation banned the category on 1 January 1987.
1986 was therefore the last year for Group B cars. But 30 years later, these frisky youngtimers are still remembered and enthusiasts and adrenaline junkies continue to dream about them! 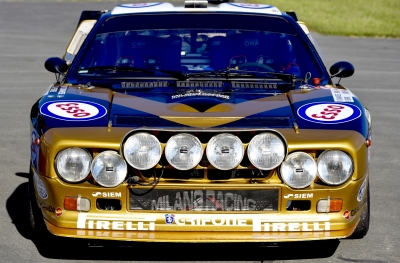 30 YEARS LATER – THE LEGEND LIVES ON

As well as the Peugeot 205 T16s, Audi Quattro, Lancia Delta S4 et 037, the Citroën, Ford, Mazda, MG, Opel, Renault, Nissan, Toyota which were all stars on the era and other even rarer models will be on display like Ferrari 308 GTB Michelotto Groupe B !