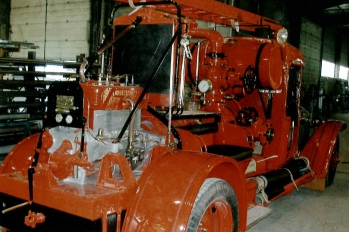 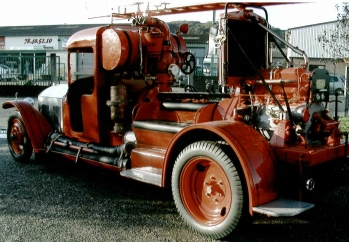 The Berliet Foundation will celebrate its 40th anniversary at Rétromobile by spotlighting Lyon's automotive industry. A rare 1921 6 cylinder Rochet-Schneider 18400 series with Delahaye firefighting equipment serves as a reminder that Edouard Rochet and Théodore Schneider were pioneers of the automobile.