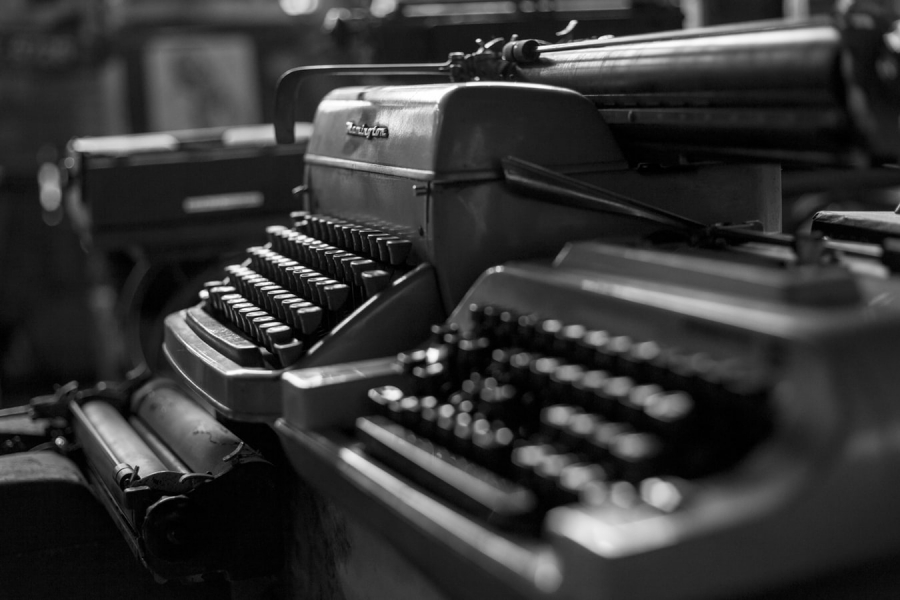 Discover and read the press releases and press kit of Retromobile !

THREE GUYS ON THEIR TOBECS

TATRA: A SMALL MANUFACTURER AND A GREAT HISTORY

Artcurial Motorcars returns to Retromobile on 7 February 2020 with a spectacular line-up of cars.

Tractors : at the heart of automobile history

The return of the Desert Giant: the Berliet T 100 at the 2019 Rétromobile show!

The Tank Museum and the National Union of Collectors of military vehicles (UNIVEM) present the Panzer IV and the Sherman !

The Youngtimers Magazine celebrates 45 years of the PRV Engine!

The official program of the sale of Artcurial is revealed!

The Berliet Fondation and Retromobile, in partnership with the Michelin and Transports Premat, present

ON 8 FEBRUARY, ARTCURIAL MOTOCARS RETURNS FOR ONE THE MOST HIGHLY ANTICIPATED COLLECTOR'S CAR SALES OF THE YEAR

44TH EDITION OF THE RÉTROMOBILE SHOW

43RD EDITION OF THE RÉTROMOBILE SHOW THINGS ARE TICKING OVER FOR CLASSIC CARS!

Results of the auctions Artcurial Motorcars 2018

A YEAR OF CELEBRATION FOR THE MANUFACTURERS

THE ABARTH SAGA, A TASTE OF THE SWISS COLLECTION OF ENGELBERT MÖLL AT THE RETROMOBILE SHOW

The “French Touch” by Youngtimers magazine, Retromobile show pays a tribute to the french know-how

Rétromobile at the Grandes Heures Automobiles

After 5 days, 118 266 visitors and more than 500 vehicles displayed on 65 000m2, this incredible tradeshow has closed its doors on Sunday 12th of February. The 42nd edition of Rétromobile, which is said to be the most beautiful and qualitative cars exhibition over the world, has registered a growth of 8% of visitors compared to last year. A proof of the growing enthusiasm for old cars, and that they still have beautiful hours to come!

A true retrospective of automotive history, Rétromobile is back to delight every classic car enthusiasts and serious collectors from the world over, as well as anyone who’s simply curious.

CRUMMY STORIES ! THE F1 EXHIBITION’S IN THE RICHARD MILLE’S SPACE

The Formula 1 is the queen of motorsports with its numerous racing stables as famous as the others.However, this discipline still has a few hidden details within its history! The Richard Mille’s space (Hall 1, P052), with a dedicated exhibition, will introduce amateurs and specialists the four-wheel and six wheels single-seaters vehicles that have transformed the F1’S world. Visitors will have the opportunity to admire six racing beasts at the Retromobile tradeshow!

THE RETROMOBILE TRADE SHOW WILL PAY A TRIBUTE TO THE ASTON MARTIN MYTH, WITH THE JAMES BOND DB5 IN A WORLD PREMIERE

Aston Martin, the gentleman driver brand by excellence, will enter the Salon Rétromobile in style with an unprecedented exhibition initiated by Beat Roos and Eric Le Moine: nearly twenty models of the golden age of Aston Martin will be presented, among them in a world premiere, the famous DB5 used in the inimitable James Bond Goldfinger with his war arsenal and gadgets. Renowned worldwide, the British manufacturer cultivates its exclusivity with only 60,000 copies produced in one hundred years. This will be one of the rare occasions for those who will cross the doors of the Retromobile Show to enter the elitist universe of the brand with the D.B initials.

« Bugatti meets Bentley »: when the car industry goes hand in hand with the culture

For the 42th Rétromobile tradeshow, LUKAS HUNI AG, the vintage cars’ specialist, will compare the two great designers - displaying the finest models from two iconic brands steeped in quality and history. From the first to the last emblematic car developed by Bugatti and Bentley, visitors will get the opportunity to discover more than 20 symbolic cars. Ettore Bugatti and Walter Owen Bentley had , in many ways, the same single vision – to produce the finest cars they could for their most discerning clientele - though with backgrounds from two different cultures.

Two unique items from the collection of Johnny Hallyday

This year, as part of the Retromobile 2017 by Artcurial Motorcars sale, the auction house joins rock star Johnny Hallyday to present an action event in which all profits will go to the charity “La Bonne Etoile”.

The legend of Ferrari to be star of the next Retromobile

Ferrari has a place all of its own in the automotive industry’s hall of fame and the Italian brand with the prancing horse emblem continue to make dreamers out of grown-ups and little ones. At the next Retromobile show, a total of eight exceptional models will be presented through an exhibition made in tribute to the 70 years of the brand. A selection of most incredible racecar the 166 Mille Miglia to the iconic 250GT SWB, will be exposed as the Ferrari heritage.

From the 1871 Perreaux to the 2017 Midual, motorcycles at 100% french will be introduced for the first time at Rétromobile for the 42nd edition of this event. A great opportunity for both the curious and engine enthusiasts to throwback within the outstanding history of the motorcycle trough a beautiful retrospective.

Chausson CHS prototype, an emblem of an industrial saga

To be discovered at the rétromobile tradeshow. Although the name Chausson is still associated with France’s famous coaches, the company was responsible for mass-producing many other vehicles over a 90-year period. Thanks to the lucky discovery of a prototype microcar in 2012 at an auction in Silverstone, the fascinating history of this major French manufacturer can now be retraced.

The 2017 sale takes place on 10 February and will offer a diverse selection of collectors’ cars, from automobiles dating back to the Golden Age of French coachbuilding, when France built some of the best cars in the world, to finely-tuned competition machines with a successful racing history. The collection of Hervé and Martine Ogliastro will be offered for sale at the Salon Retromobile auction.

The Youngtimers? These are the 80’s and 90’s cars with atypical design, sometimes visionary, which have sweetened the 30-40 years olds’ childhood. Genuine collectors, these old cars, different from the others, will be at the heart of the next Retromobile tradeshow, with an exhibition dedicated to the French constructor’s superstar: Renault and its famous sport cars!

Rétromobile 2017 is planning to do is a first: exhibit these six outstanding cars together for the first time

Retromobile – one of the world’s leading events for classic car enthusiasts – ended on Sunday 7 February.

Retromobile – one of the world’s leading events for classic car enthusiasts – ended on Sunday 7 February.

LARTIGUE AND HIS CARS - AN EXHIBITION

From the Monaco Grand Prix to the ACF Grand Prix, Jacques Lartigue, famous photographer and cars addict, shot the most beautiful cars of his time.

Save the date Rétromobile 2016