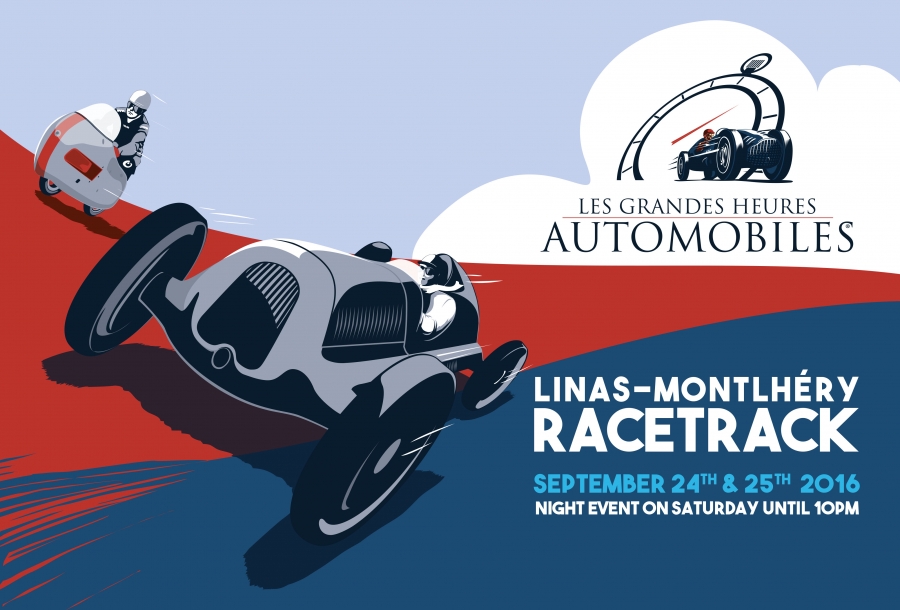 For the second consecutive year, Retromobile is partner of the event LES GRANDES HEURES AUTOMOBILES

The famous Group B will be honored from 23 to 25 September 2016 on the mythical Autodrome Linas-Montlhéry where the team Retromobile welcome you on its stand.

It is this crazy time of the rally that Retromobile and Grandes Heures Automobiles wanted to revive with two events:

Rally enthusiasts or not , come feast with a monstrous host of Group B 80s .