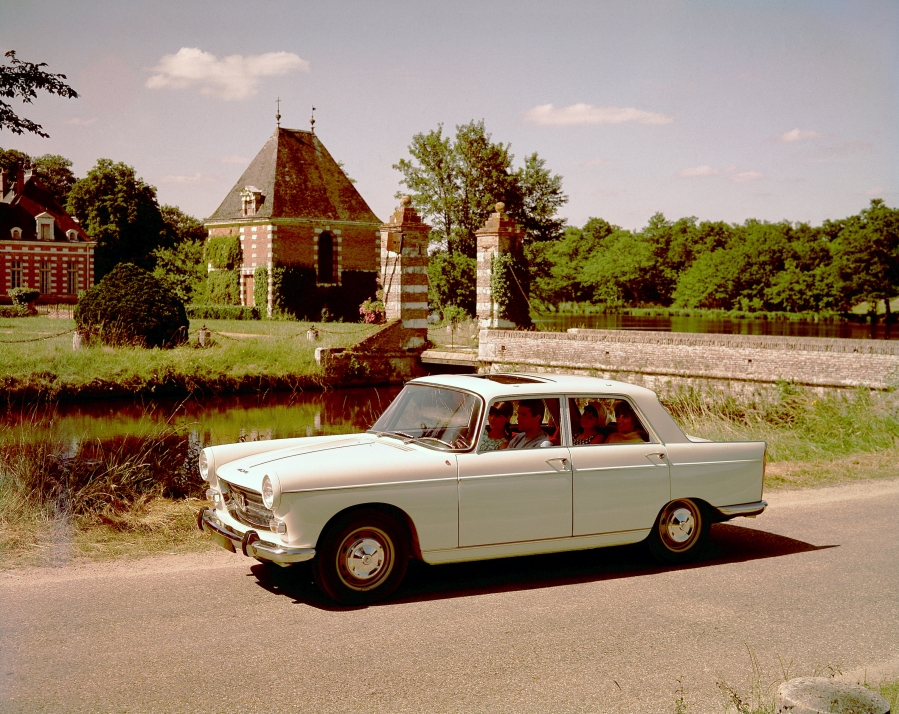 Peugeot will be exploring many facets of its repertoire through 60 years of the 404 and numerous battery-powered models.

Although Peugeot – like other brands making up the PSA group – is gearing up to launch a major offensive on the electric vehicle market (rechargeable hybrids, electric cars, etc.), its stand will serve as a reminder that electricity is a technology on which it has already been working for a long time. Engineers in France’s Franche-Comté region started experimenting with electricity during the Occupation. To compensate for the fuel shortage, Peugeot developed the voiture légère de ville (light city car), a two-seater mini car driven by a SAFI electric motor, powered by four 12V batteries. It had a range of around 70 km. Between June 1941 and February 1945, Peugeot produced 377 VLVs at its Garenne plant. 15 years later, Peugeot created yet another stir with its 404. With this family saloon boasting elegant and dynamic curves styled by Pininfarina, Peugeot was moving upmarket. Featuring a modern design and delivering very high performance, people quickly forgot about the 403 that it was replacing. A year after it was unveiled, it became the first French vehicle to adopt Kugelfischer fuel-injection technology. Coupé, cabriolet, estate and pick-up versions of the 404 were then launched.

The Peugeot Citroën DS Adventure is using Rétromobile to remind us that it has more than 13,000 spare parts for collectors and that the Sochaux Peugeot Museum has opened up a vehicle restoration centre.