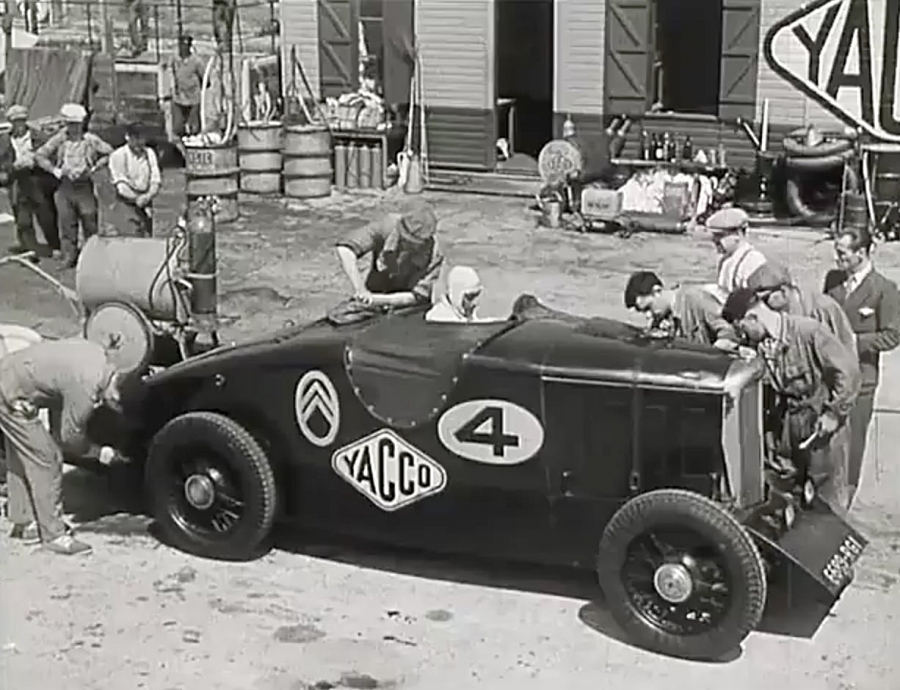 An essential pit stop between Pavilions 1 and 2, every year, the Rétromobile walkway transports visitors to the world of motor racing. Building on the success of the “Group B - 30 years already!” exhibition in 2017, Rétromobile and Les Grandes Heures Automobiles have once again teamed up for an exhibition inspired by the records broken at the Autodrome de Linas-Montlhéry - a legendary racing circuit on the outskirts of Paris.

After just three meetings, Les Grandes Heures Automobiles - a Rétromobile partner - at the Autodrome has already earned a reputation as one of the top features in the motor-racing calendar. Marking a revival in motor sports, the 2017 event was attended by some 16,000 spectators.

An exhibition focusing on the “Grandes Heures de l’Autodrome de Linas-Montlhéry”, a legendary race circuit close to Paris, will be organised at Rétromobile. This circuit and its 51° bends have set the scene for multiple record-breaking performances since it opened in 1924, with more than 1,000 automotive, motorcycle and cycle records beaten over the decades.

Some twenty cars and motorcycles will showcase the Autodrome’s long record-breaking history, including the 1927 “Voisin des records”, the 1933 “Citroën Rosalie des records” and the 1965 “Peugeot 404 des records.”