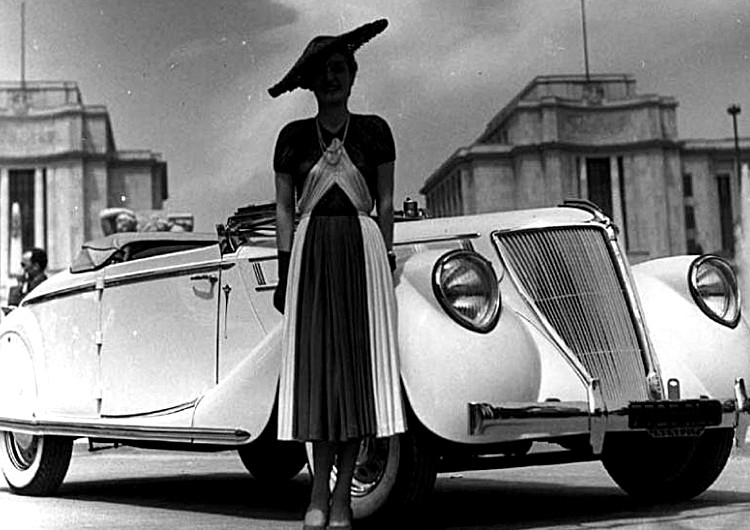 Renault put the design in the spotlight

11 vehicles that illustrated the Renault style

Renault was promoting its design by exhibiting 11 vehicles that illustrate the Renault style, from vintage vehicles to the most recent concept cars.

Laguna Concept Car, presented at the Paris Motor Show in 1990

At the end, there was the Trezor Concept Car (Renault's most recent concept car), presented at the Paris Motor Show in 2016