La P’tite Pilote: the 23-year-old entrepreneur who is making it big on the tracks

We had the pleasure of meeting Marion Thouroude... dressed in her driving suit!

Energy and passion are the words that best describe Marion. As a little girl, she preferred playing mechanics to houses. 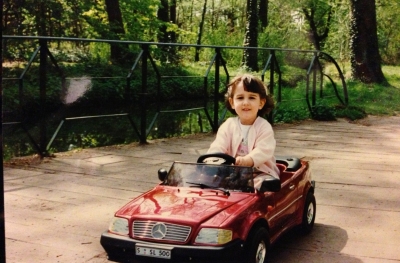 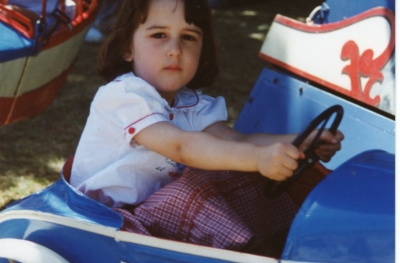 Twenty years on, she’s still more at home on the racing circuit than in the kitchen. The racing circuit? Yes! And not just any old race tracks either. She has burned the rubber of her Mini 1275 GT Red on France’s top circuits - Le Mans Bugatti, Lédenon, Nogaro, Le Castellet, Spa-Francorchamps, Magny-Cours, and many others. Her favorite? Charade, in Auvergne. “It’s like a rollercoaster! The circuit is surrounded by nature- it’s great!”. In fact, not only has Marion tested her mettle on the circuit, it’s earned her a string of medals! 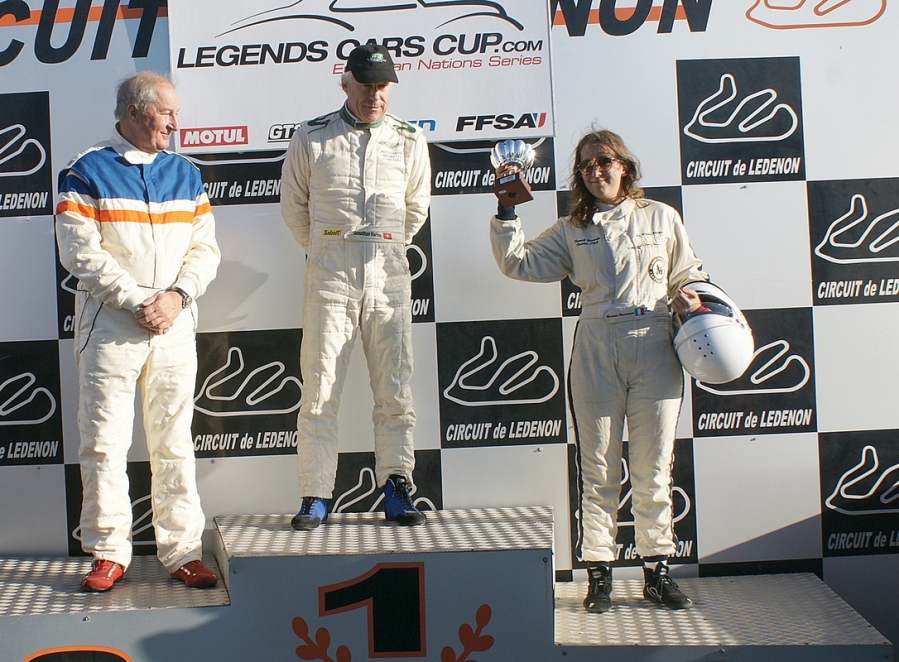 Before each race, she goes through the same ritual of wetting her gloves to get a better grip on the wheel, just like the big boys. And her little secret before setting off? “I talk to my car, and I wish it good luck!”

After studying for a degree in journalism, she combined her love for cars with writing for Autoretro. But not content to be a simple bystander, she swapped the keyboard for the track, and turned her career in a new direction after she got her first taste of racing during a test run. “After riding a Porsche 2.7 RS with my old boss at the wheel, I realized, in tears of joy, that I had a passion for driving hidden deep inside me. It was the same man who let me drive his Porsche 944 Turbo Cup on the Maison Blanche circuit at Le Mans to give me my first feel for the track.”

She didn’t choose the Mini - the Mini naturally chose “p’tite” Marion! When she was just starting out, the Courage team suggested she compete in a Mini 1275 GT Clubman. Fast forward to April 2013 and Marion chose... a Mini, in tribute to the car that first accompanied her around the track. She also took part in the 2014 season, as part of the Challenge ASAVE GT/Tourisme, in her Mini 1275 GT.

Since then, Marion has truly mastered this difficult environment. Because she doesn’t just drive cars, she also runs her own business specialized in the sale of high-performance parts for vintage racing cars. “We find Ford GT40 gear boxes or engines for prototypes at 24 hours of Le Mans like Group C, or more simply Girling brakes, multiplied starters and all sorts of FIA-approved parts like self-locking systems.”

She also produces top-quality tailor-made driving suites inspired by Dunlop suits from the 1960s, also FIA-approved. After launching herself into the world of corporate and private automotive events, there are no stop signs in Marion’s way. She organizes test days and rallies too, the first of which will be the Paris-Le Mans in March for pre-79 vehicles, with celebrated French rally driver Bernard Darniche among the competitors (more informations here)

“My dream is to live my passion. And to never stop car racing! But to do that, you need to work hard, because it’s difficult to find sponsors! So if you’re interested, get in touch!”

She now hopes to take part in the 24 Hours of Les Mans, 70s F1 events, and to have her own garage specialized in vintage cars and historic competition vehicles.

We hope her dreams come true and wish her every success in her career.

In the meantime, if you’d like to meet Marion, why not pop along to the Rétromobile show next February.